Fair competition, quality assurance procedures for the entire higher education sector as well as equal access to public funding: These and other recommendations are meant to increase transparency in the tertiary education sector.
Latest catalogue of requirements 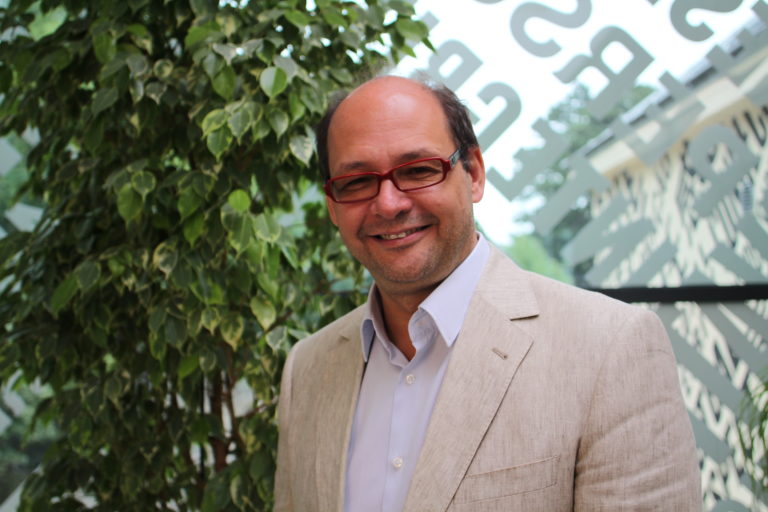 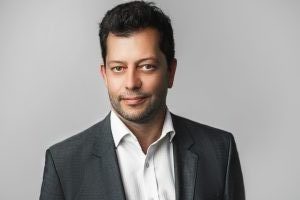 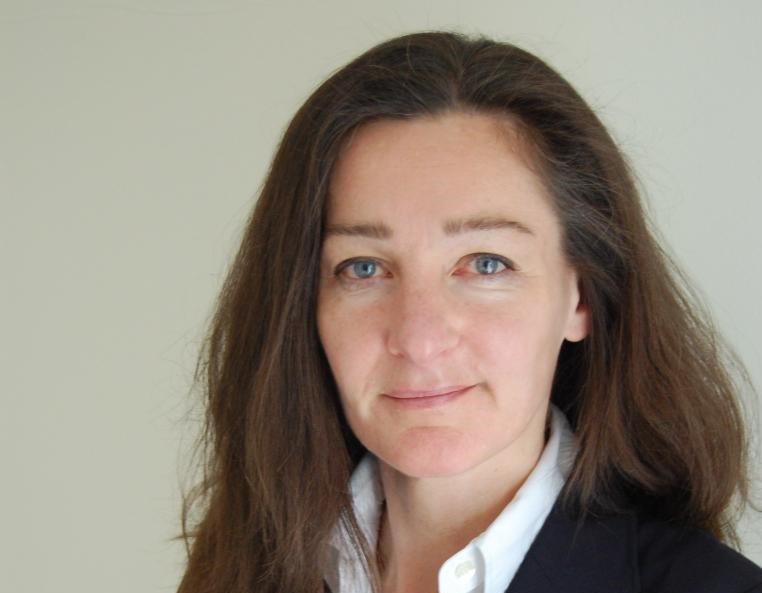 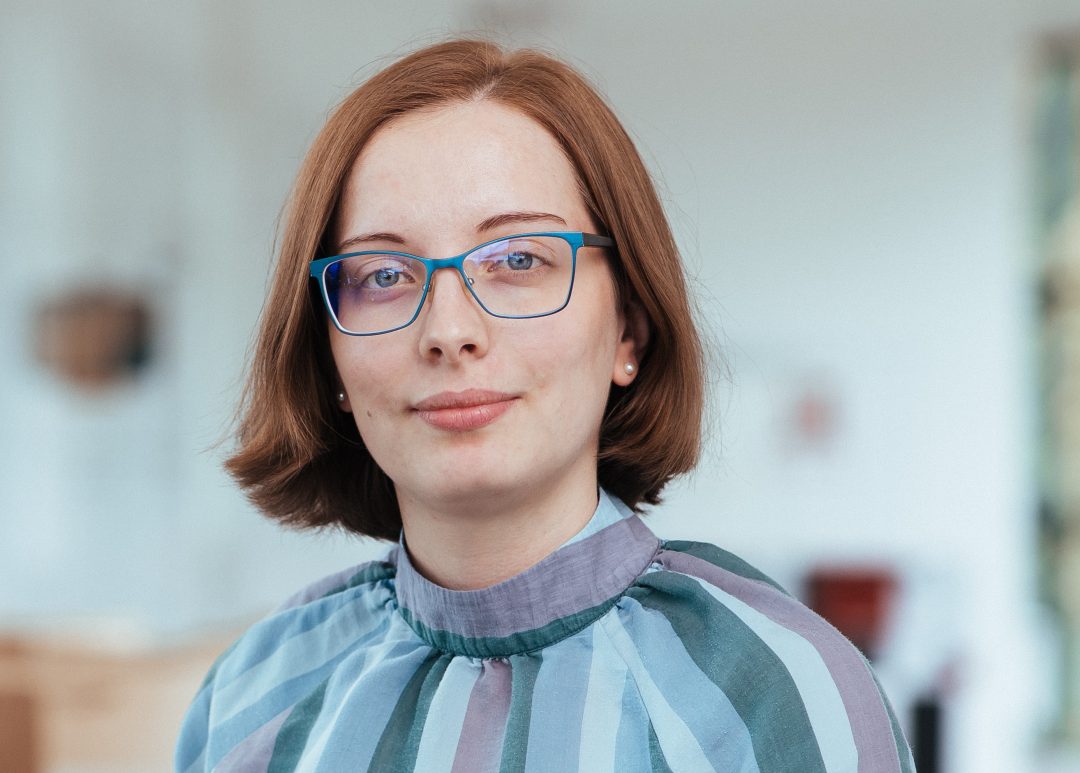